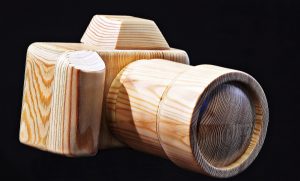 It is true to say that the victim of revenge porn has nothing to be ashamed of, but saying this does not take the sting out of other people having access to your intimate life.  The message has to be not to send revealing pictures of yourself until you are sure of the relationship and you know you can completely trust your partner.  As Padraig O’Morain states in his Irish Times column ’…even when the image is made with the consent of whoever is depicted, how is it right or fair that these moments of lust-driven gullibility should be punished by sustained public humiliation? And how fair is it that the smirking rat behind it all should be able to inflict this humiliation on his ex without consequences for himself? Not right or fair at all. Bring on the law.’  (25th Nov 2014) 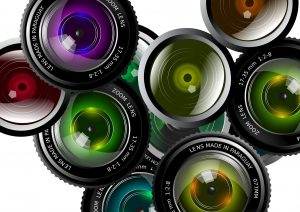 Ms Fitzgerald received approval from Cabinet at its last meeting of the year to draft the Non-Fatal Offences (Amendment) Bill to address loopholes in current legislation.

The Minister will create two new criminal offences, including making it illegal to intentionally post intimate images of a person online without their consent.

The legislative change will also extend the offence of harassment to ensure it includes activity online and on social media.

It will also expand the offence of sending threatening or indecent messages to digital forms of communication.

The Tánaiste said the Government’s legislation followed a report by the Law Reform Commission, which recommended changes.

“The speed and scale of modern online communication can magnify the damage done by harmful communications,” said Ms Fitzgerald.

Most of these news updates are republished from the websites of our member associations. If you have any queries, please contact the publisher: at the bottom of each update there is a link to view the "Original Post".
“Jealousy” – by Trish Murphy Exploring the Dynamics of Attachment in Adult Life™
Scroll to top
This website uses cookies to facilitate browsing. Accept Privacy Statement
Privacy & Cookies Policy
Necessary Always Enabled
Non-necessary